Home \ About WABSI \ Governance \ Board 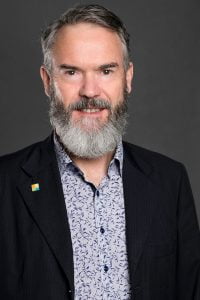 Dr. Ian Cresswell, Adjunct Professor, School of Biological, Earth and Environmental Sciences, University of NSW, has extensive experience working in environmental science in biodiversity conservation and discovery, oceans governance, fisheries management, wildlife regulation, and protected areas. He has led major programs in CSIRO both in marine science and terrestrial and freshwater ecology. Previous to this Ian worked within the Australian Government as a Senior Executive leading oceans management, sustainable fisheries assessments, international wildlife management, as well as the Director of the Australian Biological Resources Study. Ian is also the co-Chair of the national State of the Environment 2021 report, and is a member of the Board of the Western Australian Marine Science Institute. He maintains an ongoing research interest in multiple-use management and coastal systems. 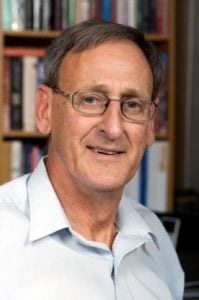 Steve is an Honorary Professorial Fellow with Charles Darwin University in Alice Springs.  He was educated at the University of Melbourne before undertaking postdoctoral work at the University of California, Irvine and the University of Sydney.  He worked for some years in the wet-dry tropics of the Top End with the Office of the Supervising Scientist, and then joined CSIRO in Alice Springs to work in the desert environment that has been the major focus of his ecological work. Subsequently, Dr Morton spent ten years in the leadership of CSIRO as a Chief of Division and member of the Executive Team, working from Canberra and Melbourne.  After retirement from full-time employment in 2011 he returned to live in Alice Springs.  From here he serves on a variety of boards and committees relating to environmental and natural resource management, and continues to think and write about ecology, mostly to do with the Australian deserts. 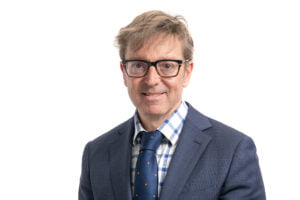 Andrew Dolling is the Executive Director, Science and Innovation at the Department of Jobs, Tourism, Science and Innovation. In this role Andrew works collaboratively with industry, government, and research and innovation entities, to enhance the State’s scientific and innovation capability and performance in order to support a strong, sustainable and diversified economy, create jobs and improve the long-term wellbeing of Western Australians.

Previously, Andrew was the Director of Economic Policy at the Department of Treasury between 2017-2022, and immediately prior to that Director of Economic Reform at the Department of Finance. Before joining the Western Australian Government, Andrew worked with the Victorian Department of Primary Industries as Director of Forestry Industries Policy, and Director of Natural Resources, Water and Climate Change Policy. He also spent 12 years as an economist with the Productivity Commission working on a range of inquiries, GTE reviews and working in the Office of Regulation Review (now the Office of Best Practice Regulation and separate to the Productivity Commission). Andrew also has experience in the finance and accounting sector having worked for MLC, PriceWaterhouse and in his own business. He has a Master of Science in Environmental Change and Management from Oxford University, and Bachelor of Economics Honours from Monash University. He is a Member of the Australian Institute of Company Directors and Finance Brokers Association of Australia. 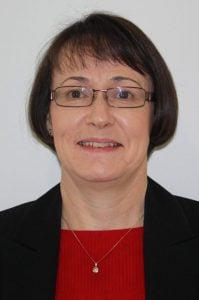 Margaret is Executive Director, Biodiversity and Conservation Science at the Department of Parks and Wildlife where she is responsible for the integration of science, policy and on ground management for biodiversity conservation. Margaret has a strong interest in effective leadership and management and sees effective partnerships across organisations as critical to the achievement of conservation goals. She is also recognised as a leading biological scientist in Australia with over 180 publications, and uses this to affect a strong evidence based approach to biodiversity conservation in Western Australia. Margaret obtained a PhD from The University of Western Australia and was a Post-doctoral Fellow at CSIRO in Canberra before returning to Perth to develop and manage a conservation genetics program in the then Department of Conservation and Land Management prior to taking on a greater science management role. 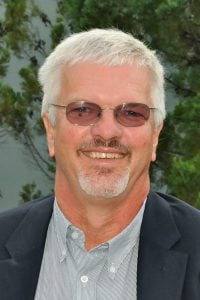 Craig is a professor and ARC Laureate Fellow at ANU. He established and directs the Centre for Biodiversity Analysis, an ANU-CSIRO joint effort to develop capacity in evolutionary biology and its applications to conservation. As a Fellow of the Australian Academy of Science, he also chairs the AAS National Committee for Ecology, Evolution and Conservation. Formerly, he was Director of the Museum of Vertebrate Zoology at UC Berkeley. His research focussed on applications of genomics and spatial modelling to the discovery and conservation of biodiversity, especially in northern Australia. 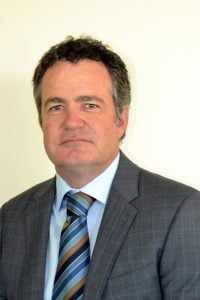 Vern’s areas of expertise include working for a number of construction material and mining companies in senior roles encompassing Operations, Logistics, Budgeting, Strategic Planning and Marketing within the Kimberley, Pilbara, South West, Goldfields and Metropolitan area of WA and Australia as a whole.  He has been involved in driving sustainable policies within corporate organisations including developing Energy Management Policy for a large Australian construction materials company, which resulted in the particular company being the first sign up for the Australian Greenhouse Challenge with the Federal Government.

With Rocla, Vern engaged with research institutes to help achieve partnerships between industry and science so that a higher standard of restoration is achieved on the ground. Additionally, Vern liaises with government (both Federal & State) and regulatory bodies regarding the benefits of restoration to ensure restoration principles are a key focus for government so that development occurs in a sustainable manner and net increases in habitat begin to occur.  With the acquisition of Rocla Quarry Products by Hanson  Construction Materials (Australia), Vern continued his work in the resource development field with Hanson, and now also holds the role of National Property Manager. 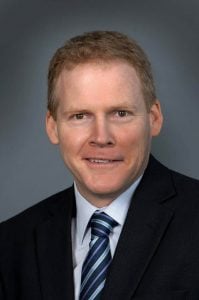 Gavin is currently the Head of Environment for BHP Billiton’s Iron Ore operations. Gavin has worked across the minerals and processing industry sectors for 27 years in the fields of Environment, Health and Safety, External Affairs and Sustainable Development and brings strong operational experience in research science application in industry, including Board representation for research. Having a profession in Environmental Science, Gavin continues to actively support the development of environmental management through industry and community initiatives such as the NGO Industry Forum within the Chamber of Minerals and Energy, where early support was generated for the establishment of the WABSI. 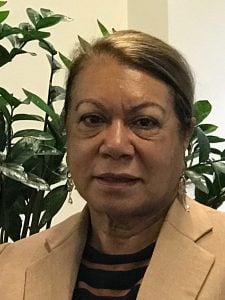 Shirley is an outstanding Aboriginal leader with strong governance skills and experience in business, finance, accountancy as well as in education and government. A Yamatji and Nyoongar woman from the Perth and Murchison regions of W.A. Shirley has represented Aboriginal people at both a federal and state level and is a long standing member of the official Australian delegation to the United Nations Permanent Forum on Indigenous Peoples. Her previous experience includes roles as Group Manager, Indigenous Strategy and Business at Leighton Contractors, Chair of Ngarda Civil and Mining, Chair of the Indigenous Land Corporation, and as Minister Adviser for the Commonwealth Government. 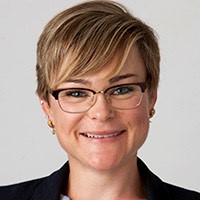 With vast experience in complex policy issues, service delivery, natural resource management and agriculture, Nygarie has a keen focus on collaboration – working with stakeholders across government, industry and community to provide expert advice and analysis on current and developing issues as well on issues and opportunities.

Nygarie has held several senior roles with the Federal Government’s Department of Agriculture, Water and the Environment (DAWE), including as Principal Veterinary Officer (Director). With specialist expertise in veterinary science, Nygarie has had a significant impact on the development, implementation and review of policy and operational reform for live animal exports. Nygarie was also the Diversity Ambassador for the Aboriginal and Torres Strait Islander Employees’ network (West) with DAWE. Nygarie captured national local issues, while providing support for the local Aboriginal and Torres Strait Islander network in Western Australia. In Nygarie’s current role at DWER, she is a champion for DWER’s Reconciliation Action Plan and also chair’s the Reconciliation Action Plan Working Group.

Kristen is a principal research scientist at CSIRO Land and Water with extensive experience in research management, coordination and delivery. She has extensive experience co-designing research with end users to ensure outputs meet their needs with a focus on biodiversity conservation, vegetation management policies, NRM planning and prioritising conservation investment strategies.

At CSIRO, Kristen was the inaugural Research Director for Living Landscapes in 2019/20, bringing together over 80 biophysical scientists from a diversity of terrestrial environmental domains into a cohesive program of work. Prior to this she was a Research Group Leader in biodiversity and ecosystem science supporting strategic development and delivery of the research program’s science, capability and business.

Previous experience includes a role with the Queensland State Government in applied forestry and biodiversity conservation research and planning roles. This included co-developing and implementing the State’s biodiversity planning assessment program, which was recognised through a Planning Institute of Australia Rural Award for Planning Excellence in 2001. In Tasmania, many of her representative dry sclerophyll forest reserve recommendations were implemented.

Kristen has a PhD from the University of Tasmania and has almost 200 publications nationally.