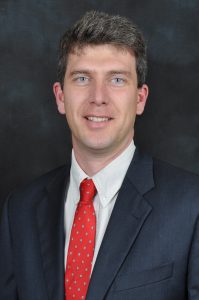 Previous positions include Head of the National School of Forestry (UK), Dean of Graduate Research, and, most recently, Associate Vice-Chancellor at CQUniversity Australia.  Owen is the Independent Chair of the Port Curtis Integrated Monitoring Program and Associate Editor of Ursus. He holds an Adjunct Professorship at CQUniversity.

Owen held the prestigious position of Stokes-Leopold Memorial Scholar at Utah State University from 2002 to 2003.  In 2003 he was elected to the Society for Conservation Biology’s European Board where he served for six years and later served on the Global Board of Governors from 2010 to 2013.  In 2008 he was elected as a Fellow of the Zoological Society of London and 2017 was appointed as Anniversary Visiting Professor of Conservation Biology at the University of Cumbria.

Much of Owen’s research work has been focused around advancing the conservation of threatened species and their habitats through developing better management and understanding of behaviour and ecosystem function, and human impacts including ecotourism and resource exploitation. In conducting this work, he has applied a combination of behavioural, spatial and economic tools to gain novel insights into population processes.  Techniques applied in these studies range from satellite telemetry and spatial modelling, through to remote camera trapping, genetic sampling, and direct ethological observation. 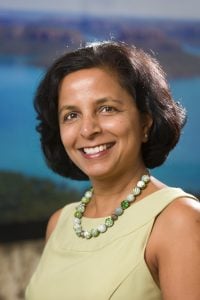 Preeti has extensive experience in building and sustaining brand reputation and social licence through effective communications strategies and stakeholder engagement.

A passion for the environment led Preeti to work with several environmental organisations to enhance the impact and adoption of science knowledge through developing tailored strategies for target audiences. In addition, she helped these organisations to build and reposition brands and develop strategies to generate alternative revenue streams. Preeti regularly contributes her expertise through public speaking and volunteering, and is a Non-Executive Director of the Munda Biddi Trail Foundation.

Preeti holds a B.A. in Communications, an M.B.A. from The University of Western Australia, and is a Graduate of the Australian Institute of Company Directors. 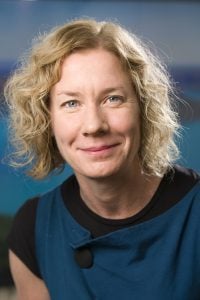 Lesley commenced with the Department of Biodiversity, Conservation and Attractions (then CALM) as a Research Scientist in 2004, within the Science Division’s Biogeography Program. As a survey zoologist for the Department, she has participated in a regional biological survey of the Pilbara and coordinated a major survey of Kimberley islands. In 2014, she commenced in the role as Leader of the Biogeography Program. Before working with DBCA, she was a Research Fellow with Deakin University, Victoria, for 2.5 years, developing predictive distribution models of rare and threatened faunal species.

Prior to this, Lesley worked in south west Queensland for 10 years, where she conducted research on macropods with Queensland Parks and Wildlife Service, and completed her PhD on the nutritional ecology of the greater bilby. Lesley has many research interests, but her current focus is on examining the distribution patterns of both plants and animals to help inform conservation actions to protect WA’s unique biodiversity. Lesley admits that she has been privileged in her professional roles in WA, as the opportunities to explore new and remote landscapes blends nicely with her personal love of the great outdoors.

Lesley was awarded a Bachelor of Science (Hons 1) from the University of NSW and a PhD from Sydney University. She holds a substantive position of Principal Research Scientist at DBCA and an Adjunct Associate Professor appointment at the University of Western Australia. 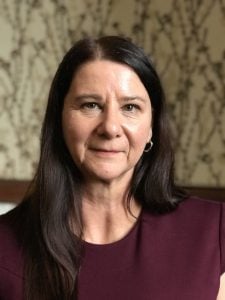 Denise has an extensive knowledge of the Western Australian landscape and ecology having conducted and managed numerous projects undertaking biological studies including, flora and vegetation, rare flora, and terrestrial and subterranean fauna surveys throughout the state. She has extensive experience in environmental management and impact assessment having worked across the private sector, non-government and government organisations.

Denise has applied her expertise and strategic approach for biodiversity outcomes at international meetings for the Convention on Biological Diversity in Nairobi and Montreal and as a representative on national and state bodies such as the Natural Heritage Trust State Assessment Panel and Bushcare Reference Group, and Ministerial appointments to the WA Threatened Ecological Communities Scientific Committee and previously, the Pastoral Lands Board and State Salinity Council.

With a comprehensive and detailed knowledge of the legislation and policy pertaining to biodiversity conservation, natural resource management and environmental protection in Western Australia, Denise has worked in government and led the development of subsidiary legislation for the protection of native vegetation under the Environmental Protection Act 1986. 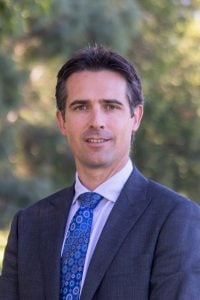 Bruce has over 15 years’ experience as a research scientist focusing on the impacts of global environmental change on plant-ecosystem interactions.  Since 2009 he has been working with CSIRO in Western Australia to improve on ground outcomes for terrestrial biodiversity.  In collaboration with a range of land managers from the south west to the Kimberley, Bruce has led projects that translate novel research findings into improved management solutions to address the biggest challenges at the nexus of landscape change, species invasions and native species resilience.

Bruce has published over 50 peer reviewed articles with a focus on the role of plant-ecosystem interactions in shaping community composition.  He has led CSIRO’s biosecurity presence in Western Australia since 2014.  Previously Bruce spent four years working with the CNRS, the University of York and the University of East Anglia in France and the UK.

Bruce has a BSc (Hons I) in plant ecophysiology and PhD in plant-animal interactions from the University of Melbourne.  He holds a Senior Research Scientist role at CSIRO as well as an Adjunct Associate Professor appointment at the University of Western Australia. 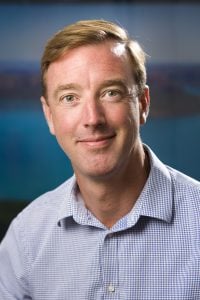 Chris has over twenty years’ experience consulting at a strategic level within the information management industry for natural resources and government sectors. He has specialised knowledge in developing and implementing location-intelligence strategies and leading ICT strategy and implementation planning for resource infrastructure capital projects. Chris has a focus on customer outcomes with his multi-disciplinary expertise gained through years of working in the data management and systems as well as the engineering services industry.

Chris holds a Bachelor of Science from The University of Western Australia, a Graduate Diploma in Technology Management and an M.B.A. from La Trobe University. 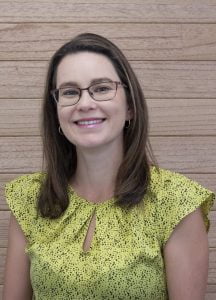 With specialised knowledge in ecological restoration, Renee is an environmental scientist with over 15 years’ experience across academia and the mining industry.

Most recently, Renee managed the ARC Centre for Mine Site Restoration and previously led a botanical team at an environmental consultancy.

Renee’s on-ground knowledge, experience in restoration and understanding of the limitations and challenges currently faced by the industry, assists her to facilitate and coordinate the multi-disciplinary programs of work required to overcome some of the biggest barriers to ecological restoration.

Renee has a BSc in Botany and Zoology and a PhD in ex situ conservation which she completed with Kings Park. 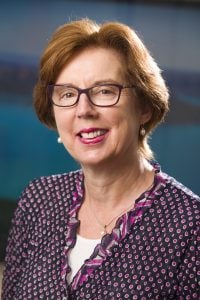 Eilin’s previous roles include that of Executive Assistant at the Energy and Minerals Institute’s International Mining for Development Centre, as well as positions in the Vice-Chancellery, Public Affairs and the School of Business at University of Notre Dame, Fremantle and Vice-Chancellery at The University of Western Australia. She has lived and studied in Aix-en-Provence in France and travelled extensively in Europe and Africa.